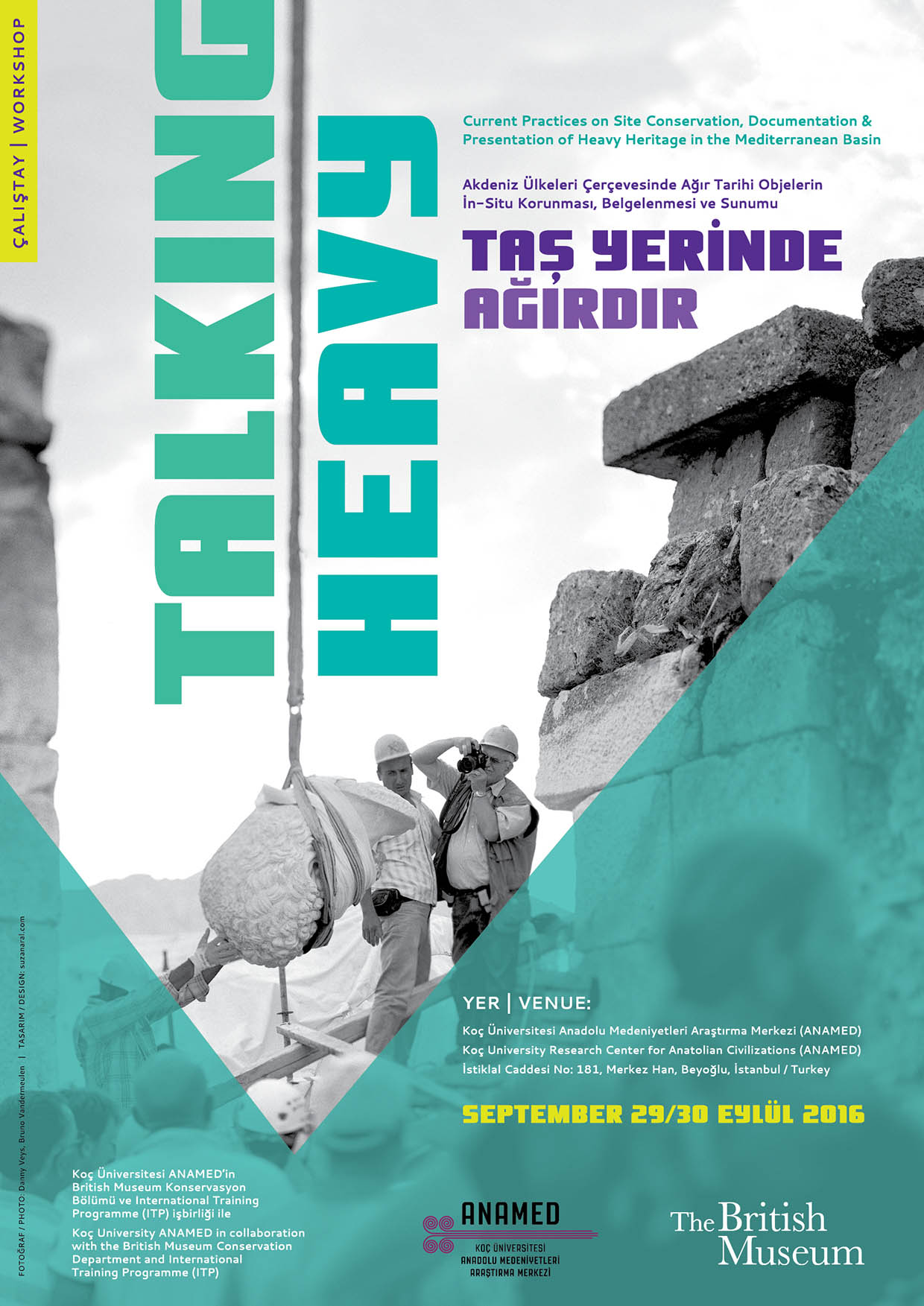 A medieval monument with many challenges:

Situated above the river Arpaçay (Akhurian) that separates modern day Turkey and Armenia, the spectacular ruins of the abandoned city of Ani is a renowned historical site.  Although best known as the capital of the Armenian Baghratid (or Bagratuni) kingdom of the tenth century, Ani has been home to some other ruling dynasties from the eleventh to the thirteenth centuries as well, all of which left their traces in the architecture of the site.

Surp Amenap’rkich Church, built in 1035 to house a holy relic, a piece of the True Cross, during the rule of the Pahluvani Princes, is now among a handful of monuments of Ani that still have most of their original features. When Nikolai Yakovlevich Marr and his team started the first scientific research and excavations in Ani from 1892 to 1917 Surp Amenap’rkich Church was still standing but structurally instable. In 1912 they stabilized the walls of the church to prevent a total breakdown. Nonetheless, the eastern half of the church collapsed in 1957.

In my presentation, I will briefly introduce the historic preservation projects of some of the surviving structures of Ani that our office (PROMET PROJE) has been working on since 2006 when the Turkish Ministry of Culture and Tourism initiated a comprehensive preservation program. My particularly focus, however, will be on the historic preservation project and ongoing works at Surp Amenap’rkich Church, which is being realized through a partnership between the Turkish Ministry of Culture and Tourism and World Monuments Fund since 2012.  I will try to articulate the preservation challenges of the church mainly due to the structural instability caused by the collapse of the building’s eastern half, and try to give the details of specific investigations for resolving this problem besides other conservation works.