Title:  Survey and preparing the building identity cards of the prominent buildings and remains at Ani Archaeological Site

Project:   The medieval city Ani flourished in the 10th Century when the famous trade route, known as Silk Road, moved to the North. Armenians, Georgians, Kurds and Turks ruled and contributed to the city until a disastrous earthquake in 1319. It was finally abandoned following the Mongolian invasion in 1331 together with development of new trade routes.

After Ani was declared a UNESCO site in 2016 Ministry initiated this inventory study which aims to document and try to identify the monuments and archaeological remains previously searched and documented by N. Marr from 1982 to 1917, and followed by the archaeologist and researchers up today; and eventually prepare individual reports of the monuments based on site documentation and with the help of the archival materials. 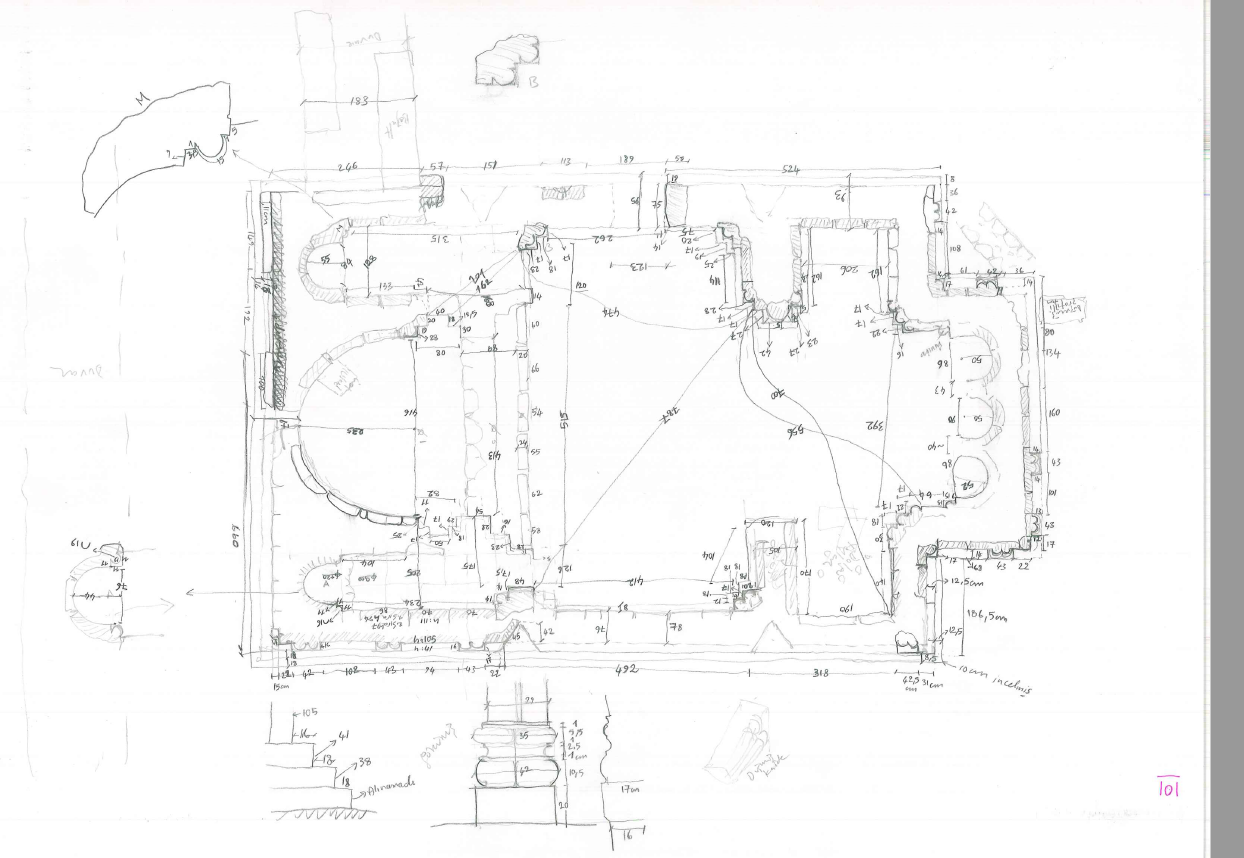