Project: The 13th Century minaret (original mosque and other known structures of the complex are lost/or replaced in time) stands unattached next to a later period mosque. Due to the soil and the underground water level changes, the minaret leans back and forth seasonally. As the degree of this movement proves it may completely fall down.

The historic preservation project aims at analyzing and solving this basic problem besides others. 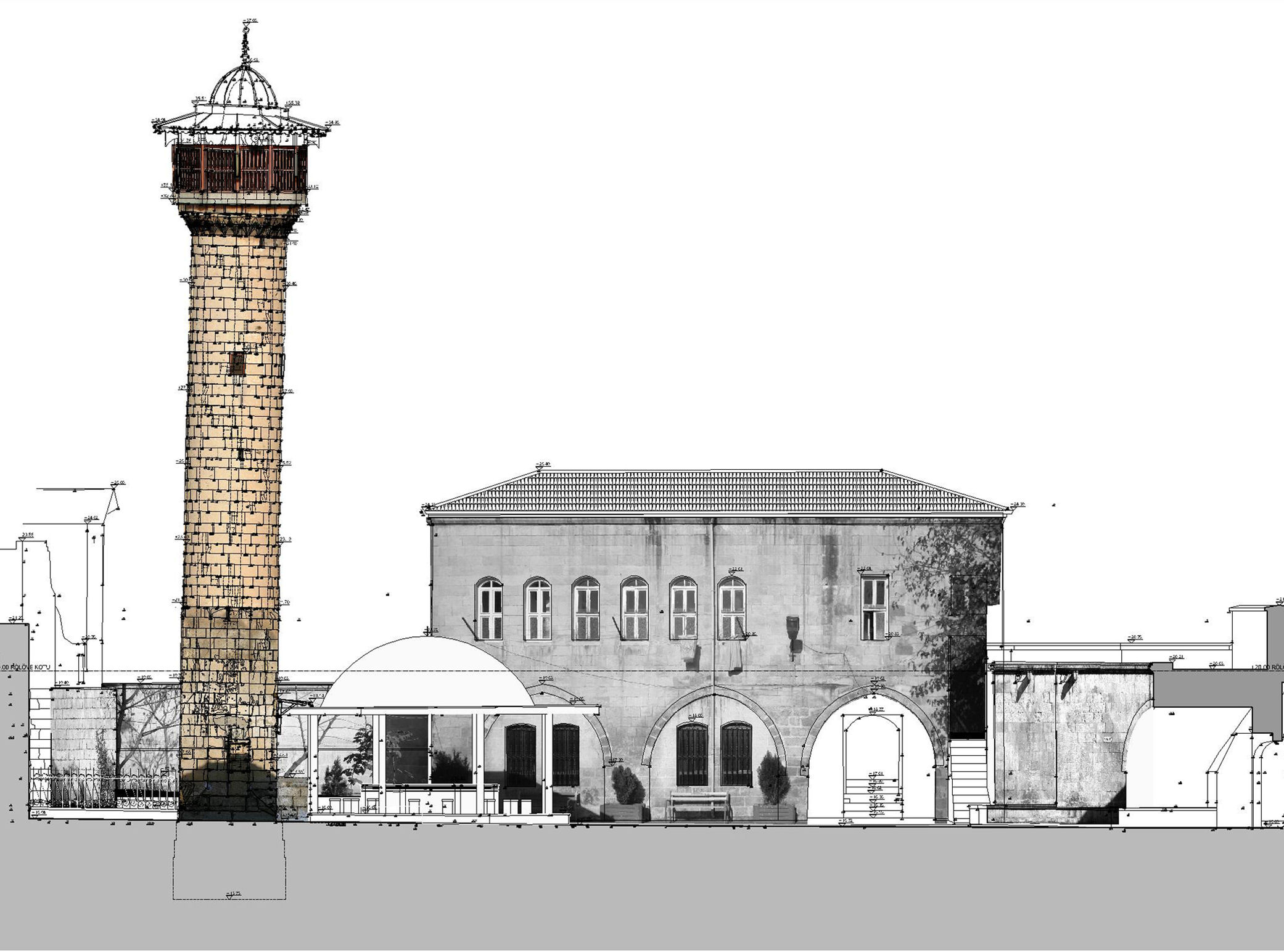 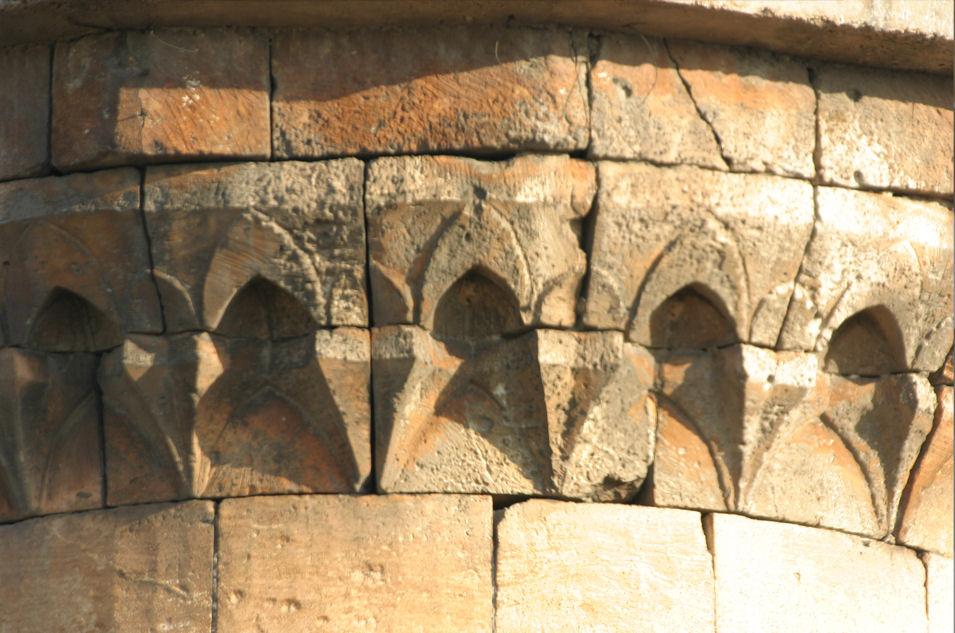 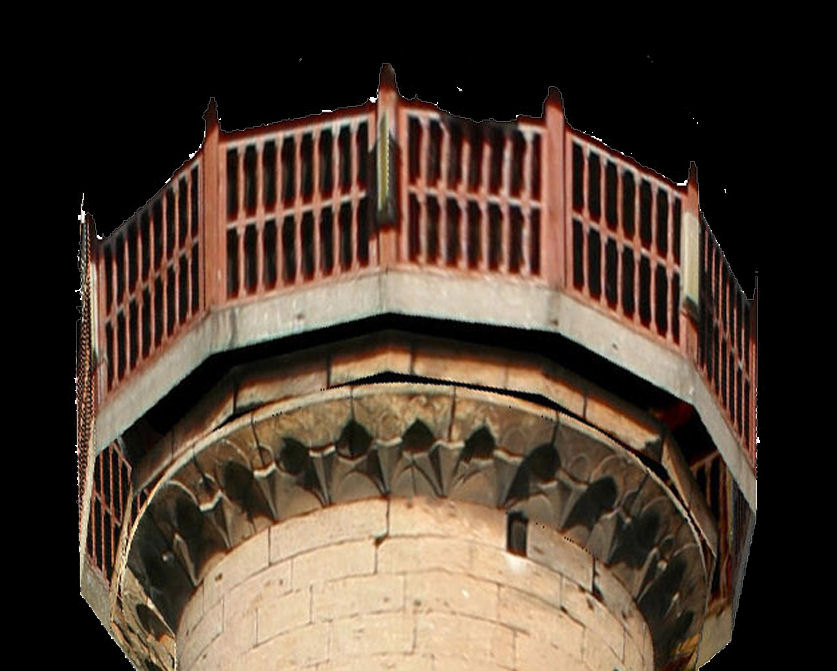