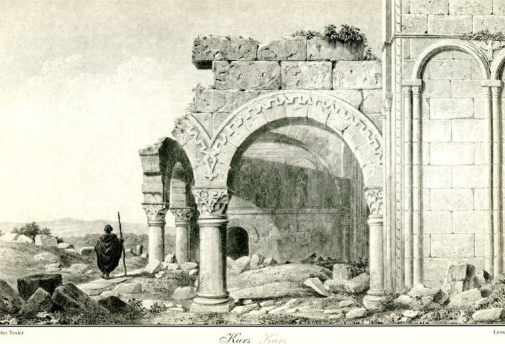 Tigran Honents Church (known as Painted church [or Boyalı Kilise] due its frescos), one of those rare standing monuments in Ani, was constructed in 1215 when the city was under the control of Georgians. The monastic complex built at the edge of the city was dedicated to St.Gregory the Illuminator (or Grigor Lusavorich) who introduced Christianity to the Armenians in the 4th Century. The church is unique in stone decoration, wall paints, inscriptions, and the west wall paints which reflects the story of the saint Lusarovich.

The aim of the conservation project is to prevent the ongoing decay; structurally stabilize & consolidate the monument besides architectural documentation, research and analyses. Our proposal brings various intervention phases besides design of temporary shelter for the exposed frescos, research and continuous monitoring. 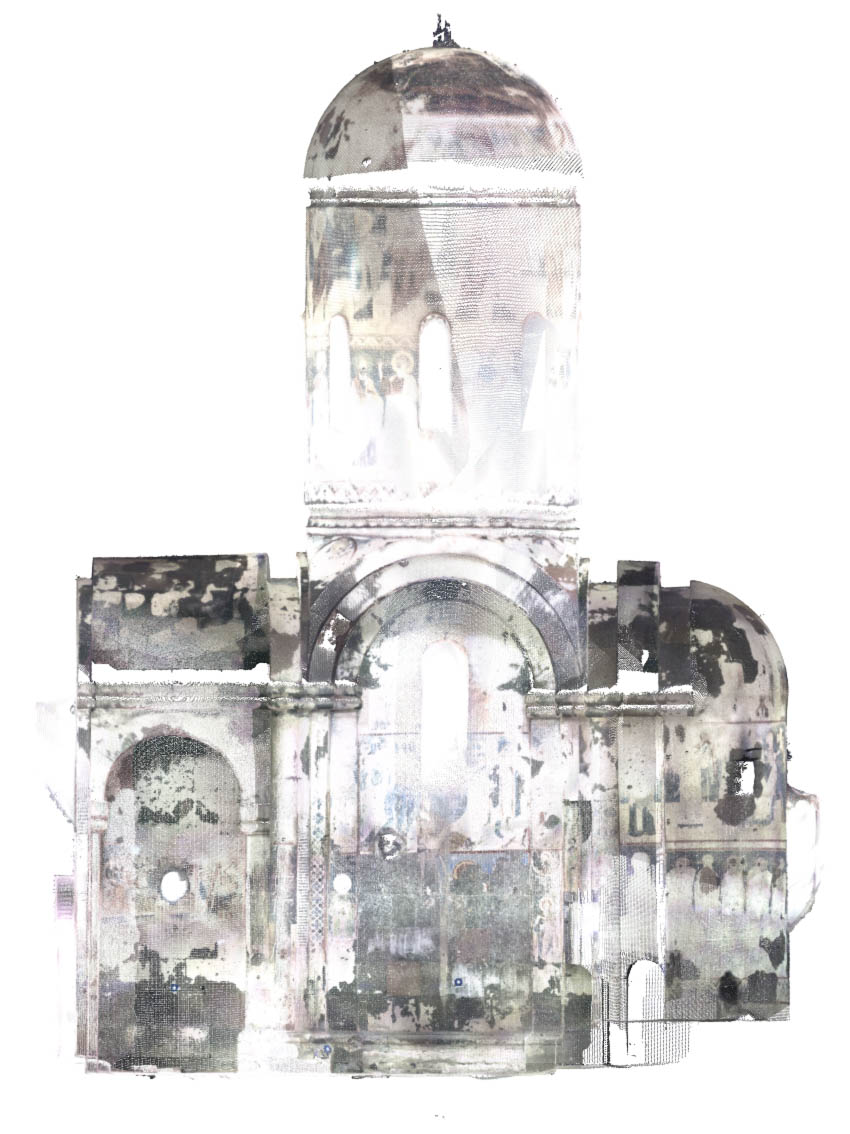 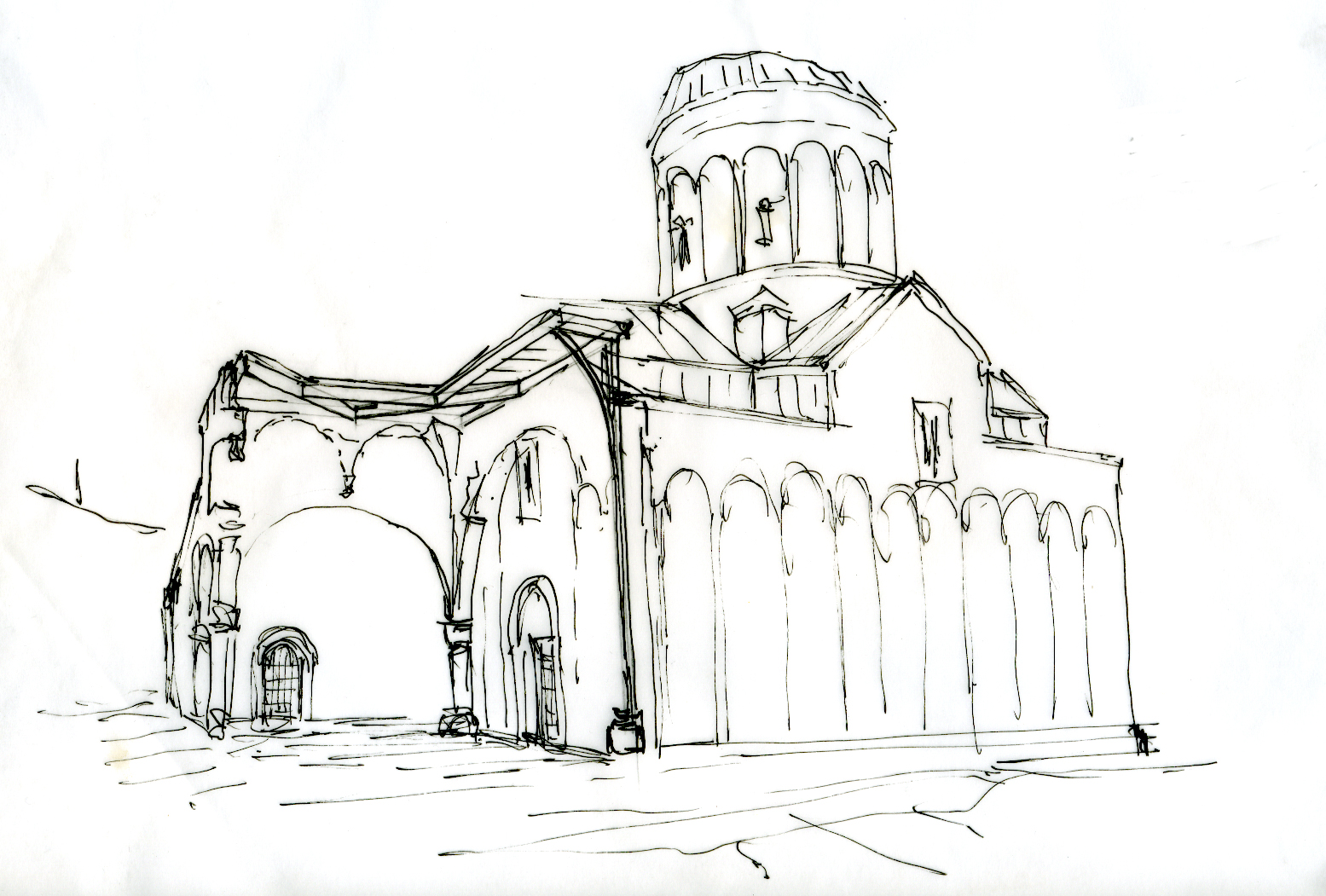 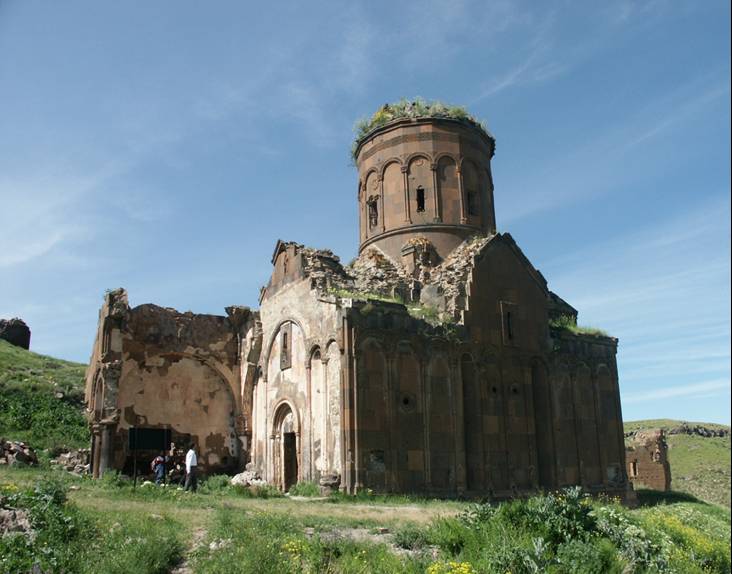 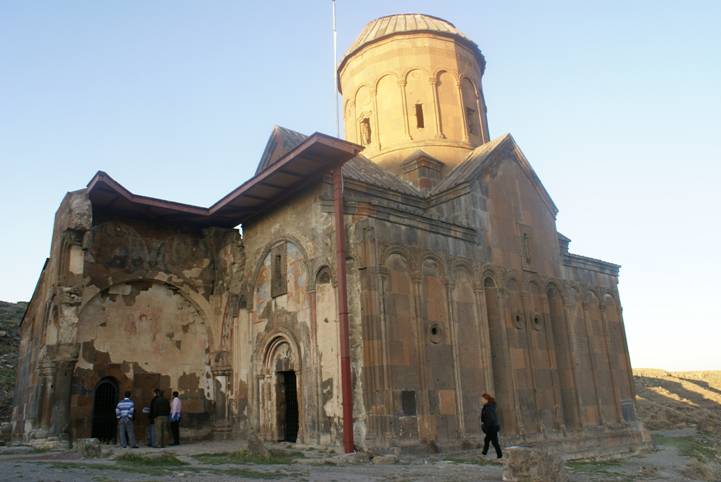 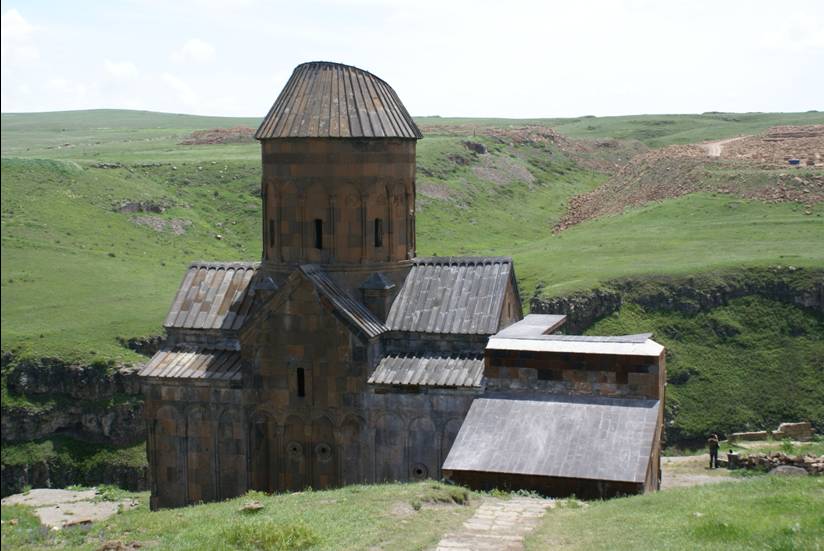