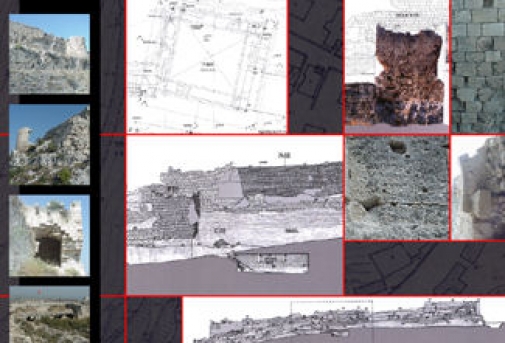 Project: The Castle commands a strategic route linking the Anatolian plateau to the Mediterranean ports. It sits at the summit of a large hill over the banks of Calycadnum. According to various sources the original castle was built and/or enlarged during Byzantine Empire’s fortification of the whole Cilicia against the threat of Islam in the Seventh Century. Later, the Byzantines had to defend against and finally lost the castle to the Armenian Kingdom of Cilicia (better known as the Kingdom of Lesser Armenia) after 1190. The emerging Seljukid power forced King Levon to grant the Castle to the order of the Hospitaler in 1210 who made the latest intervention to the castle.

Through our survey and research such construction phases were revealed, documented, and measured drawings were completed before excavations. The castle is being excavated by Selçuk University since 2011.

Services rendered: Survey, documenting the site and various phases of constructions, historical research, measured drawings, various analyses of the problems, and a preliminary design for visitors via reintegrating the historic route and the gate. 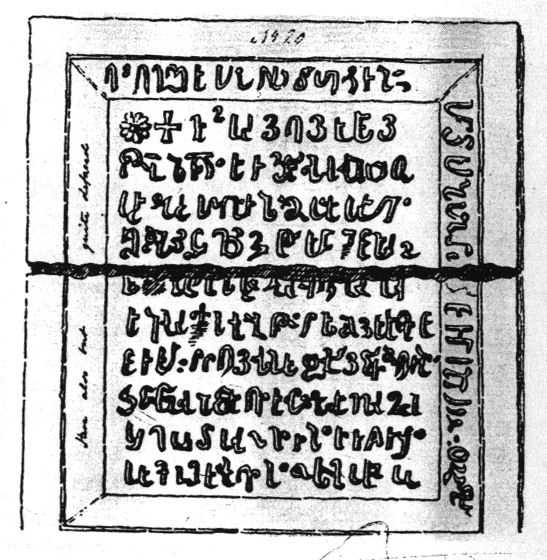