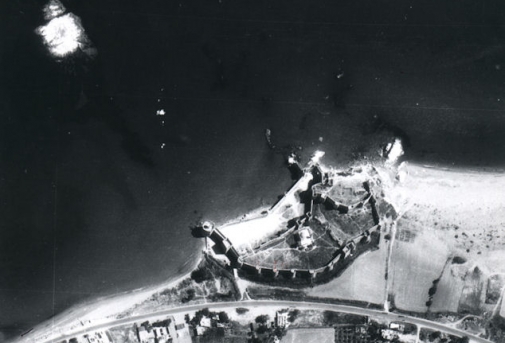 Project: The fortress started on a 3rd-century Roman village called Rig Monai, later enlarged and encircled by a moat filled with dragon river by the Byzantine Empire against Muslim threat. When Karamanoğlu army captured the fortress in the 14th Century the demolished walls and towers were fixed and raised—this operation of “rehabilitation, refurbishment, and renovation” led the fortress to be named “Mamure” which means “Prosperous.” Within the scope of our work besides documenting these construction phases and problems, we have detected how and where these interventions were being made.

We set principles of interventions to various problems, designed a visitor route, a car park area, a reception building, and public toilets besides developing a project to solve one of the major problems of the fortress—the waves which carved out the ancient foundations of the sea walls.