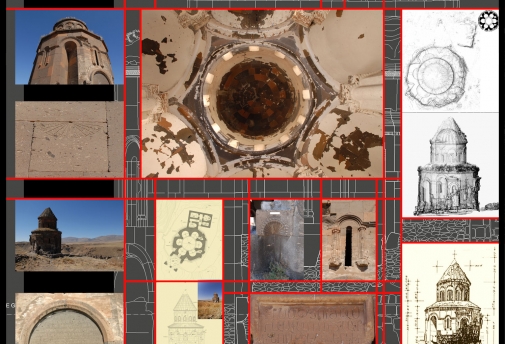 Historic Preservation Project of the Church of the Abughamrents (1040?)

The Church of the Abughamrents built or restored in 1040 as a funerary church surfaced after a few decades following the construction of the Cathedral and Gagikashen church during the reign of Pahlavuni princes. Conservation proposal brings archaeological excavations, emergency stabilization works; structural health monitoring, and temporary shelter design for the roofs. 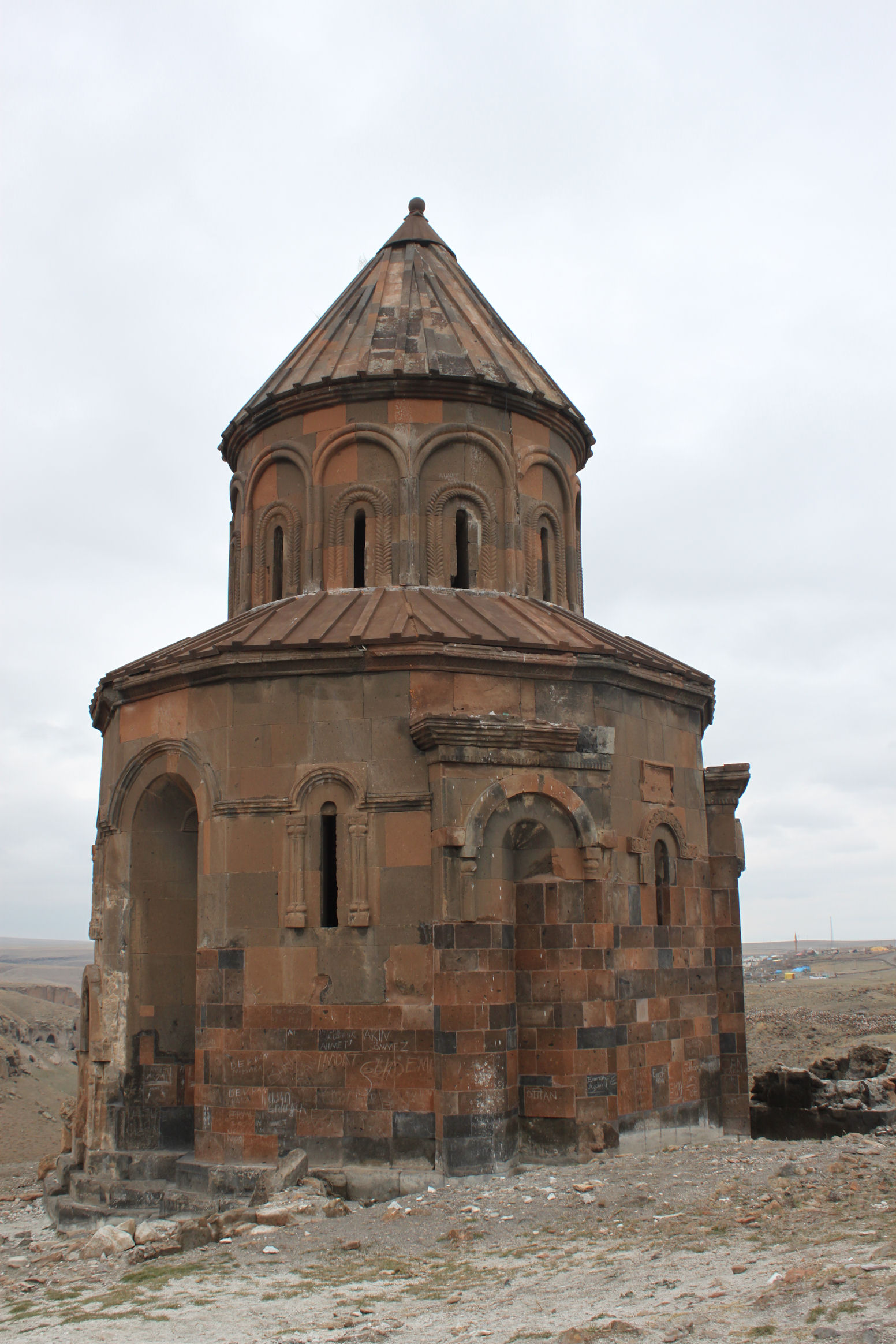 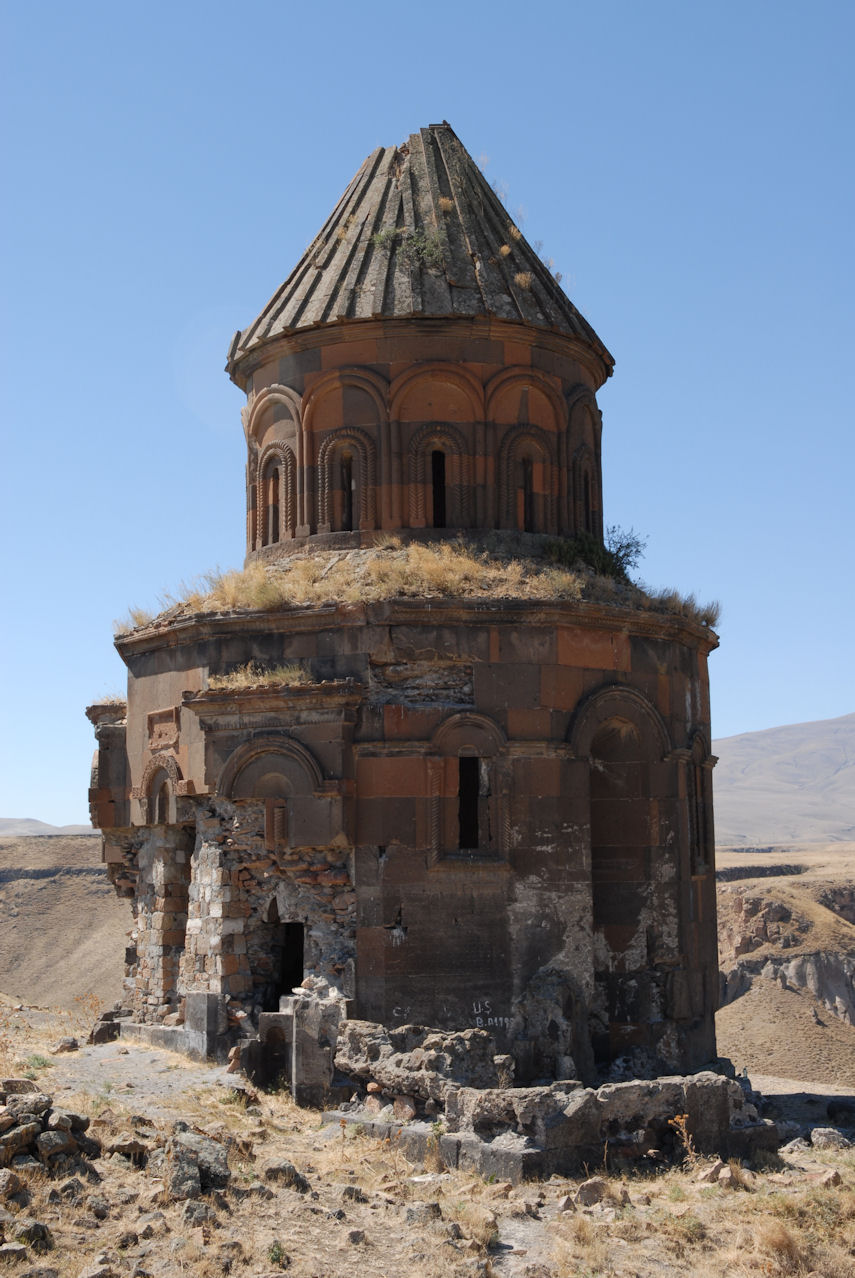