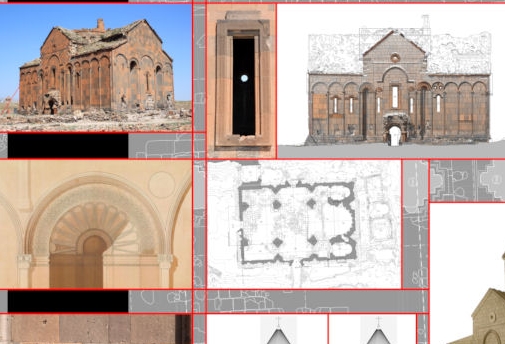 Historic Preservation Project of the Cathedral of Ani (1200 sqm)

The Cathedral, or Surp Asdvadzadzin, is the largest building in Ani archaeological site survived to date. Built in 1001 during the rule of the Bagratid Kingdom as the main church of the city was converted to a mosque after Alpaslan’s conquest of Ani in 1064. Although restored in 1215 its conical roof has totally collapsed during the 1319 earthquake.

The aim of the conservation project is to structurally stabilize the monument besides architectural documentation, research and analyses. Proposal brings various phases of interventions, research and continuous monitoring; and design of a temporary roof over the dome opening. 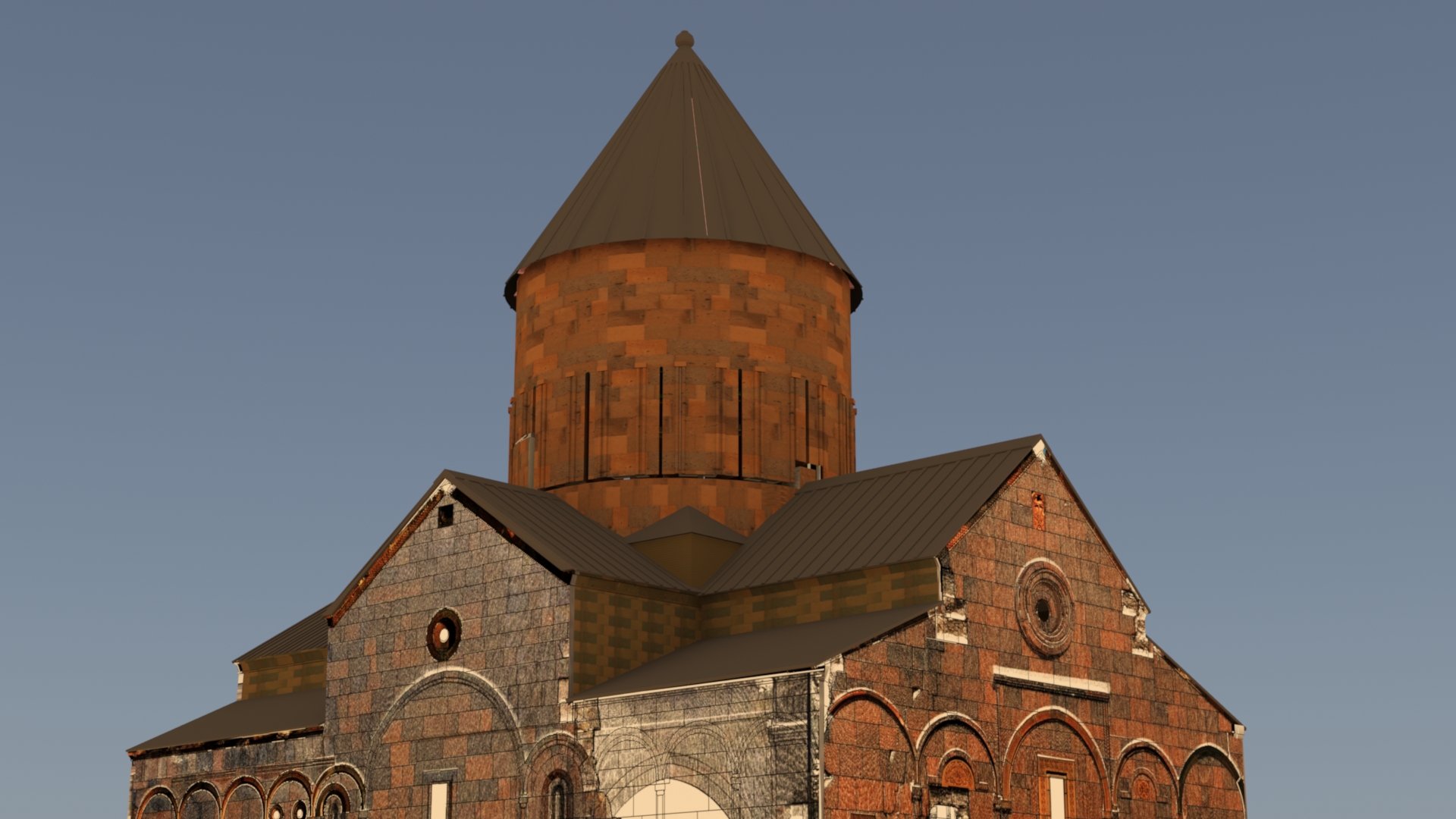 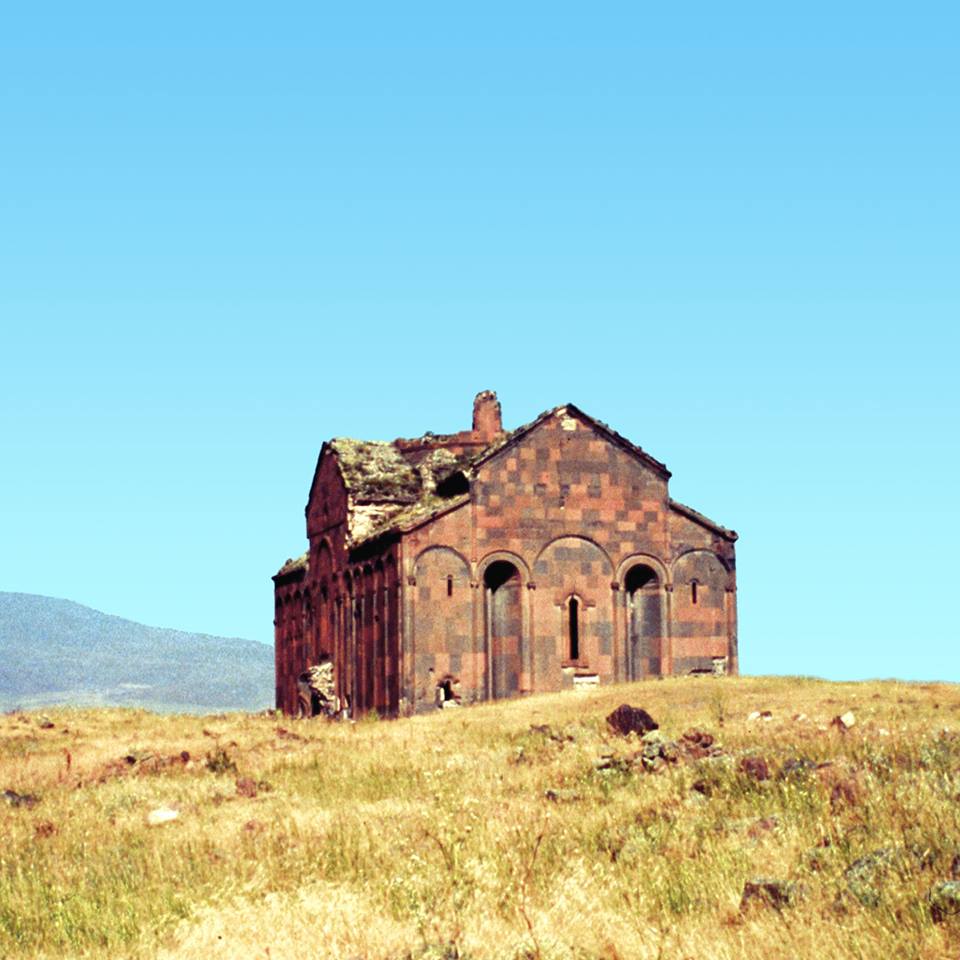 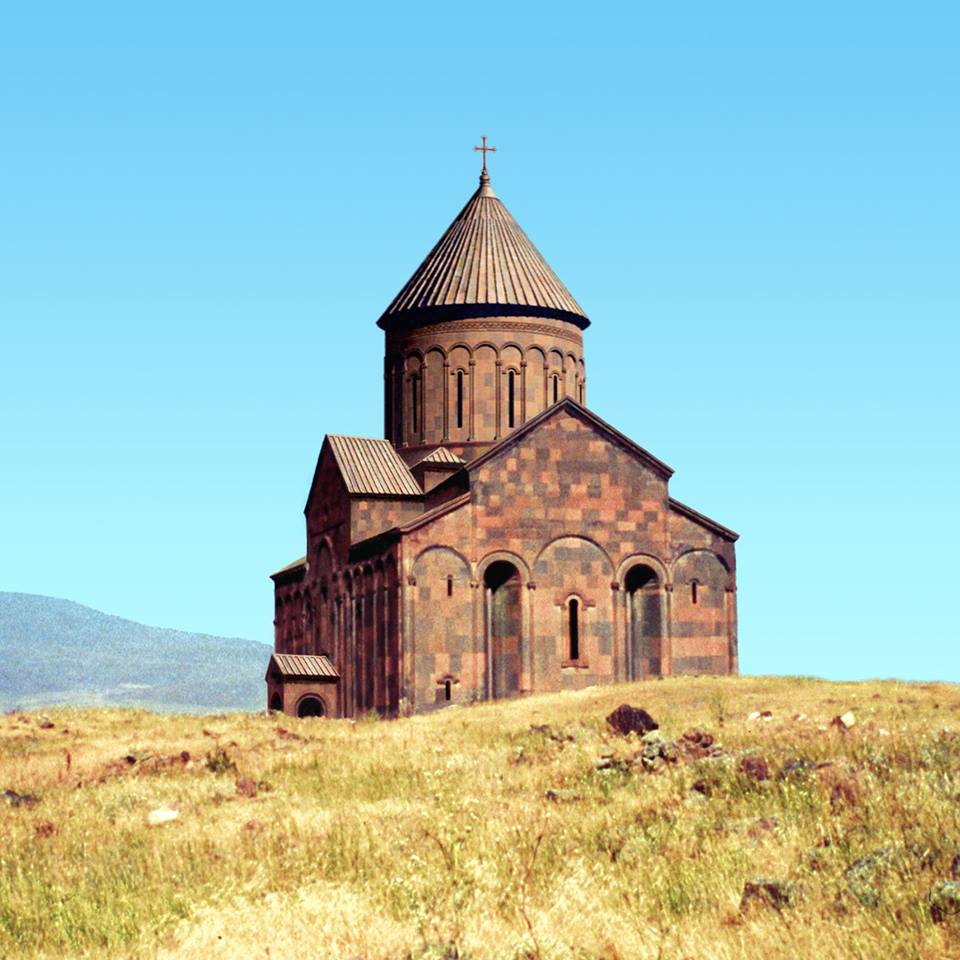 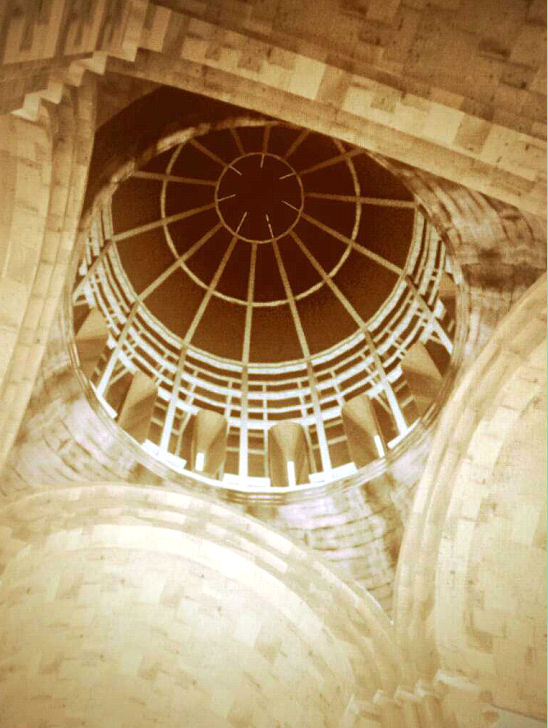